The taxes that you pay make way for various infrastructural and social development in the country. However, it is your hard-earned money and it makes sense for you to try to save more of it from taxes. Thankfully, the Income Tax Act has several provisions to let you gain tax deductions. A few of such tax saving schemes are mentioned under section 80CC of the Income Tax Act, 1961, and they are:

A Unit Linked Saving Plan (ULIP) is a good idea not only because it lets you save up on taxes under section 80CC. Additionally, you get the twin benefits of insurance and investments. Tax deductions of up to INR 2.5 lakh are allowed for the investments made in this scheme. Plus, the interest you earn and the maturity amount are both not taxable. In fact, even if you make partial withdrawals from the fund, those are not taxable as well.

The fact that fixed deposits are more dependable and safer than other kinds of investments make them a popular choice in India. The interest you earn on your FDs is taxable and the interest rates mostly do not keep up with the inflation. However, the upper limit for the tax break is INR 1.5 lakh and the fixed interest rate assures people of safety. Besides, depending on the bank you choose, the ROI is not too bad either.

There are many reasons behind the popularity of equity-linked savings schemes. First off, the lock-in period of three years is less than what you get under a tax saving FD scheme. Secondly, you get a tax break of up to INR 46,500 for this market-linked scheme under section 80CC. However, you need to go through the offer document carefully to know if your chosen fund offers such tax benefits or not.

Since the National Pension Scheme is under the Government of India, you can be assured of the safety factor. However, many young people tend to steer clear of this option because of the longer lock-in period. Though you get tax deductions up to INR 1.5 lakh, the investment remains locked in till you turn sixty years old. Even after that you are only allowed yearly partial withdrawals for about forty percent of your savings. In any case, it is still a good way to build a retirement corpus.

You can invest in one or more of these five schemes to increase your wealth and save up on taxes. So, which one of these are you going for? 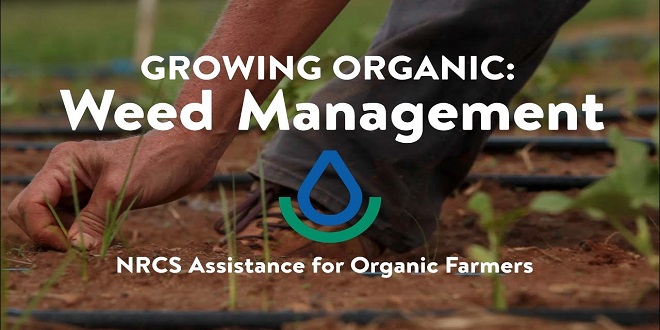 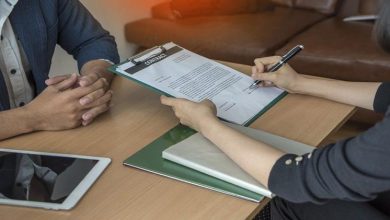 Starting a business? A breakdown of your initial legal responsibilities.

Check Also
Close
Search
Categories
Random Posts
How are RRB Group D and RRB NTPC Different From Each Other?
1 day ago

How are RRB Group D and RRB NTPC Different From Each Other?

Tips to Buy Dresses for Special Occasions
2 days ago

The Benefits of Installing Solar Panels on Your Home

What to Do If the Heat Goes Out: How to Survive in Cold Weather
3 days ago

What to Do If the Heat Goes Out: How to Survive in Cold Weather

Wondering in Which Countries Is Chess Played the Most? Find Out Here
4 days ago

Wondering in Which Countries Is Chess Played the Most? Find Out Here