The 2022 World Cup kicks off in less than a month. Every fan and fan of a particular team has been waiting for this tournament for a long time, someone has tickets to Qatar, and someone will watch the matches on TV. However, in addition to the fans, there are some star players who will be forced to watch World Cup matches from the sidelines. Consider the French team, which has one of the highest chances of winning the cup and the list of players who will miss the World Cup or are in doubt. If you love excitement and football, we offer the mostbet-uz-skachat.club application, where you can bet both on a single match and on the winner of the 2022 World Cup in general.

Many consider this Chelsea midfielder to be one of the best players in his position, and it’s hard to argue with that. However, a hamstring injury will not allow the Frenchman to help the national team at the 2022 World Cup. Everything went according to plan, but in the process of recovery, Kante only aggravated the injury, an operation was needed, and the post-rehabilitation period will be as much as 4 months.

To understand how serious the loss of the French will be, we note that N’Golo has been playing for Le Blai since 2016 and during this time he has become simply an indispensable player, having played 53 matches for the national team. With the Tricolors, Kante won silver at UEFA EURO 2016 and gold at the 2018 World Cup.

In the case of this Tricolor midfielder, the situation is somewhat different and he can still go to the World Cup if he has time to recover from knee surgery. The head coach of Juventus noted that it was not necessary to wait for Paul’s return before January. On top of that, the Frenchman, who was recovering from surgery, suffered damage to the thigh muscles. Doctors give quite comforting forecasts. Due to a new injury, Paul will miss approximately 10 days.

Many football commentators are writing that the recovery process is ahead of schedule and there is minimal hope that Pogba will be able to please us with his World Cup performance. Of course, with such a player in the center of the field, the game of the French national team will change as much as possible.

This lateral of the French national team is also on the list of “in doubt”. Back in mid-September, in a match with Barcelona, ​​Hernandez received an unpleasant injury that took him out of the game. However, now Luca is already conducting cross-country training, and the agent says that the player will be able to take part in the 2022 World Cup. As for Julian Naggelsmann, the coach has less optimism. He speaks of the most serious damage and that no rush is needed here.

In his Twitter account, one authoritative publication indicates that initially, the recovery time for the 26-year-old Frenchman was supposed to be from 4 to 6 weeks, but now, they can last until the second half of November. Thus, a long recovery could jeopardize the talented full-back’s chances to play at the Qatari World Cup.

Someone will say that this is not a key loss of the French, because Hugo Lloris is in the frame, however, Didier Deschamps will probably not agree with this statement. The goalkeeper of “Milan” will be injured in the calf muscle in the September game of the League of Nations in a match with the Austrians. In the future, in training, the injury was only aggravated. Now the restoration of the talented goalkeeper will last until January, which means that we can say with 100% certainty that he will completely miss the 2022 World Cup.

Hugo Lloris (Tottenham) will be France’s main goalkeeper at the World Cup. There are many candidates to replace Lloris: Mandanda (Rennes), Lafont (Nantes), Areola (West Ham). 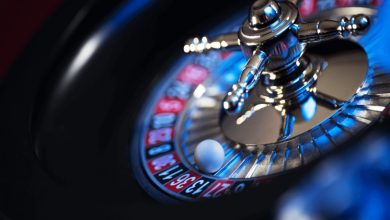 Casino online – your chance to get rich 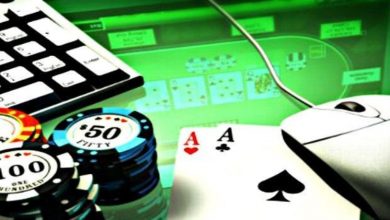 Toto Review Is it Worth a Try? 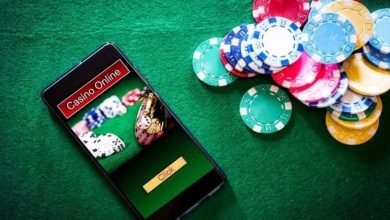 Online casinos: what are they? 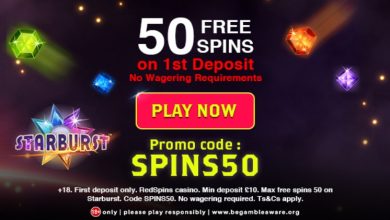 Make Your Christmas Merrier with Our No Deposit Free Spins Bonuses!

How to proxy websites
1 week ago